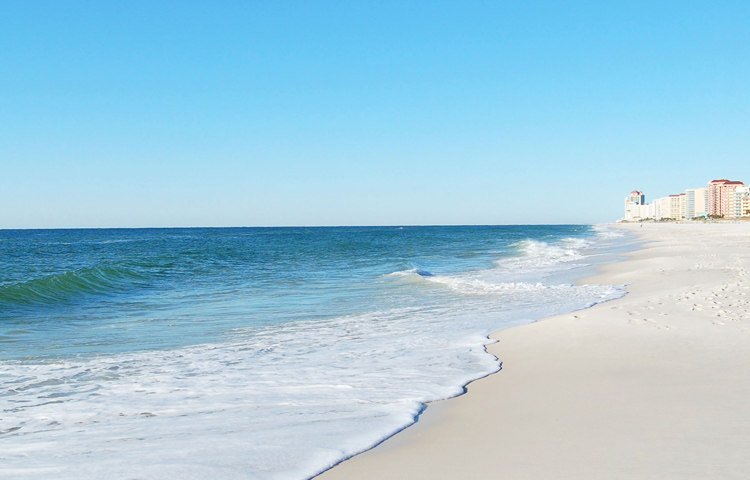 How to sunbath safely? Let’s protect skin against UV radiation!

Have you ever wondered why our skin gets tanned? It’s all because of UVA and UVB radiation. This first one is absorbed by epidermis whereas the second one penetrates to the deepest skin layers, causing damage to collagen fibres. What’s the aftermath? Wrinkles, discolorations, irritations and even sunburns. My advice is simple. Never ever forget to apply sunscreens!

At the beginning, let’s discuss the UVA issue. Would you believe if I told you that 90% of it reaches the Earth and damages our skin? It’s all around us even on cloudy days and it is able to go through every kind of glass. It’s worth realizing that UVA radiation causes so-called oxidative stress and cancer, is responsible for stimulating free radicals which leads to intensified photo ageing of skin. The second type of radiation I’m to discuss today is UVB radiation. When compared to UVA, the quantity that reaches our planet is very low and equals 6% only. This is the very radiation that contributes to stimulating vitamin D synthesis, which is very important for skeletal system of the humans. On the other hand, UVB causes sunburns and leads to DNA structure damage.

What are the outcomes of being exposed to radiation?

Do you know that suntan (which is intensified melanin production) is a natural protective mechanism of skin against UV radiation? When we are lying on the beach, our body must protect itself against the sun. The conclusion? It’s not that cool having brown-and-gold skin. To make the matter even worse, this kind of protection isn’t enough for those whose complexion is fair. What may happen if they are exposing the bodies to the sun a little bit longer than they should? Wrinkles, dehydration of skin, discolorations, elasticity loss… The most severe effects of long sunbathing are: redresses, inflammations, cancers, epidermis and dermis damages.

How to get suntan?

The most important rule of safe sunbathing is application of creams containing appropriately high filter (SPF – Sun Protection Factor). Its strength is expressed in numbers that range from 2 to 50. Sunscreens has to be applied in more or less 30 minutes before sunbathing, and reapplied every 2 hours. Owning to such a protection, skin gets suntanned slower but the effect holds out longer. In order not to endanger skin to sunburns, it’s wise to avoid exposing body to skin between 11:00 a.m. and 3:00 p.m.

How to take care of suntanned skin?

Suntanned skin should be washed with lukewarm water to soothe and moisturise using an appropriate cosmetic afterwards. Don’t hesitate to use cosmetics containing urea as well as vitamins A and E. In serious cases, when skin is severely scorched, preparations bought at a pharmacy’s should bring the relief. When the sunburns are really severe, you need to visit a dermatologist.

Let's buy make-up brushes. How to choose the right ones?

Hi, my name is Emily and for the past 3 years I have been writing a blog called „Virtual Make-Up Bag”. I work as a make-up artists and stylist. On my blog, you will find beauty and make-up tips, as well as honest reviews of cosmetics I test. Feel free to share your own opinions :) 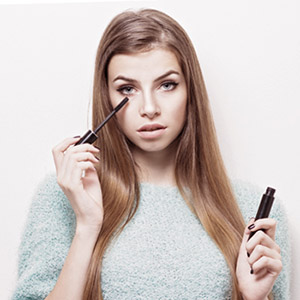 You have just reached the best part of the internet - the best cosmetic blog, the treasury of knowledge about care. Stay with me a little longer. Hopefully, my tips and opinions will help you take better care of yourself. Cheers, Emily. 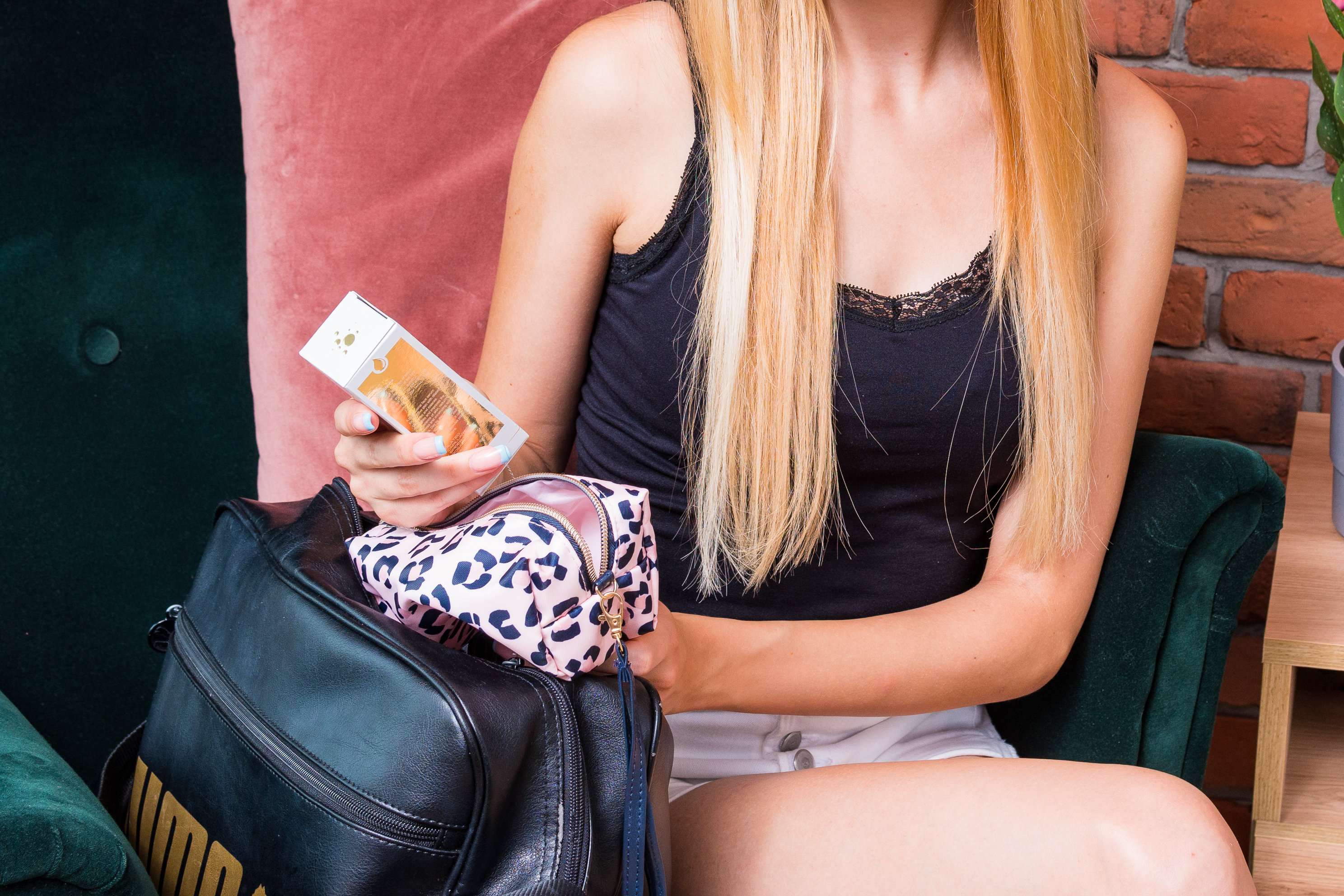 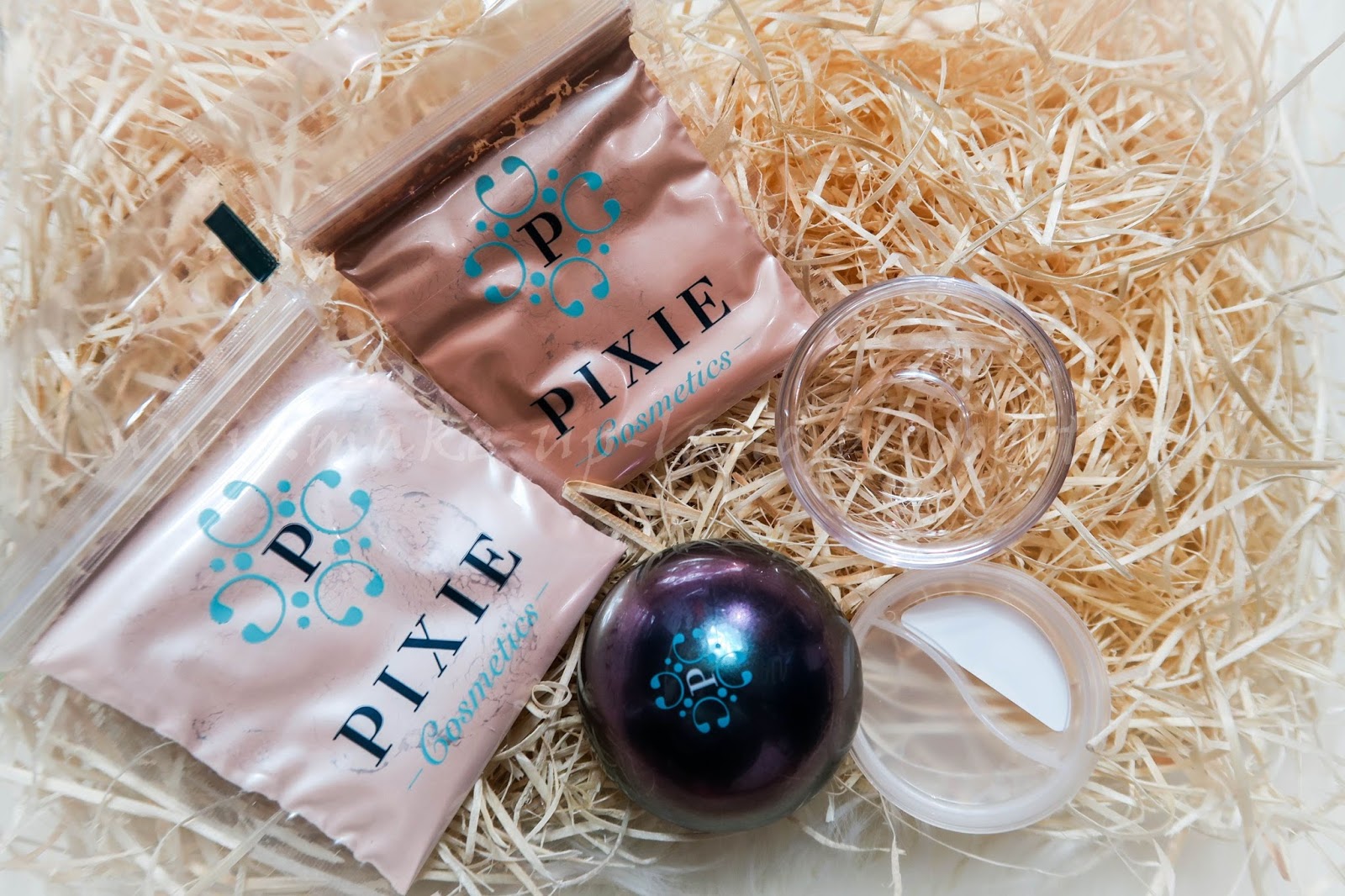 My make-up bag has got bigger! Again! New stuff by Pixie Cosmetics 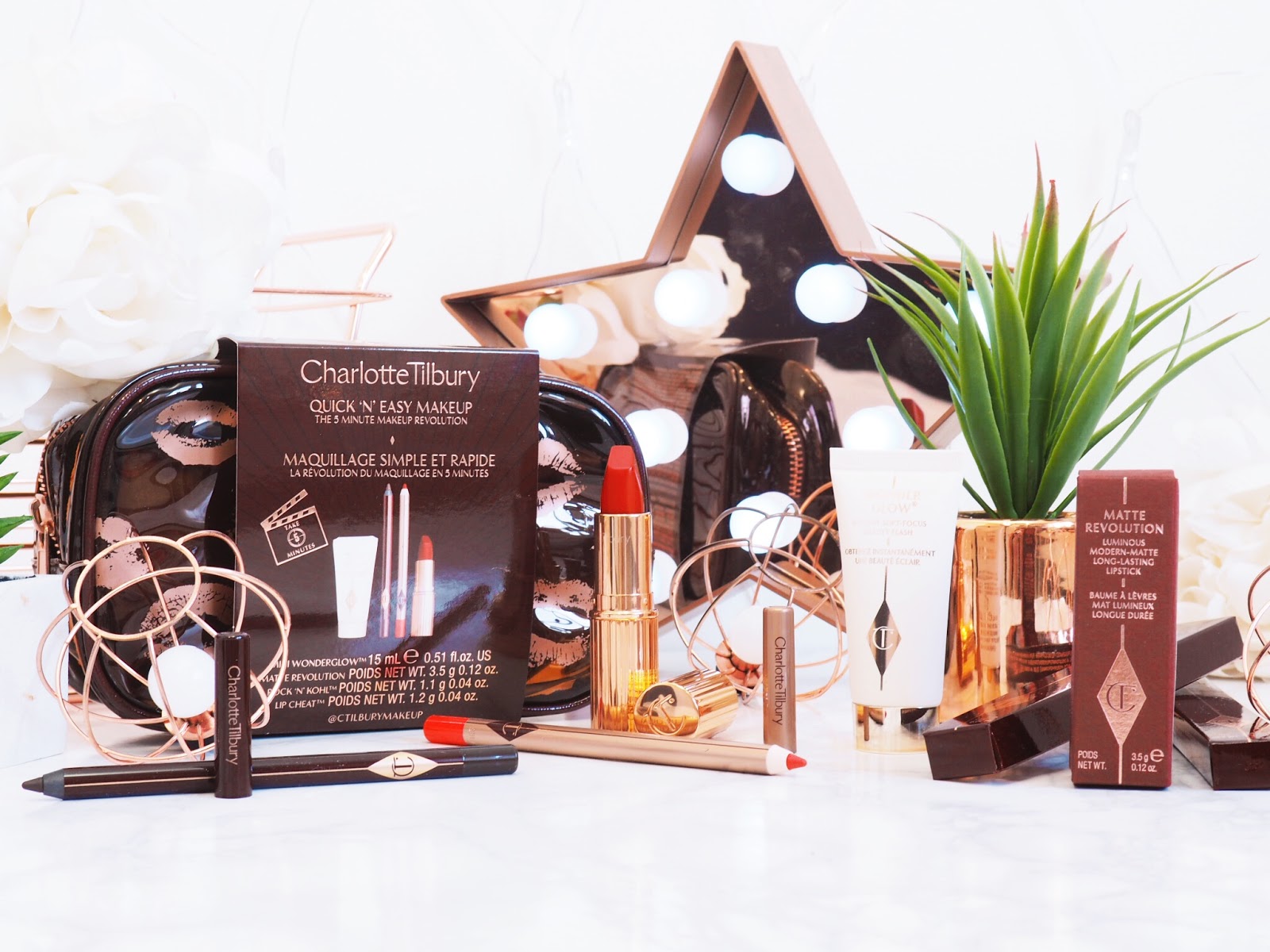 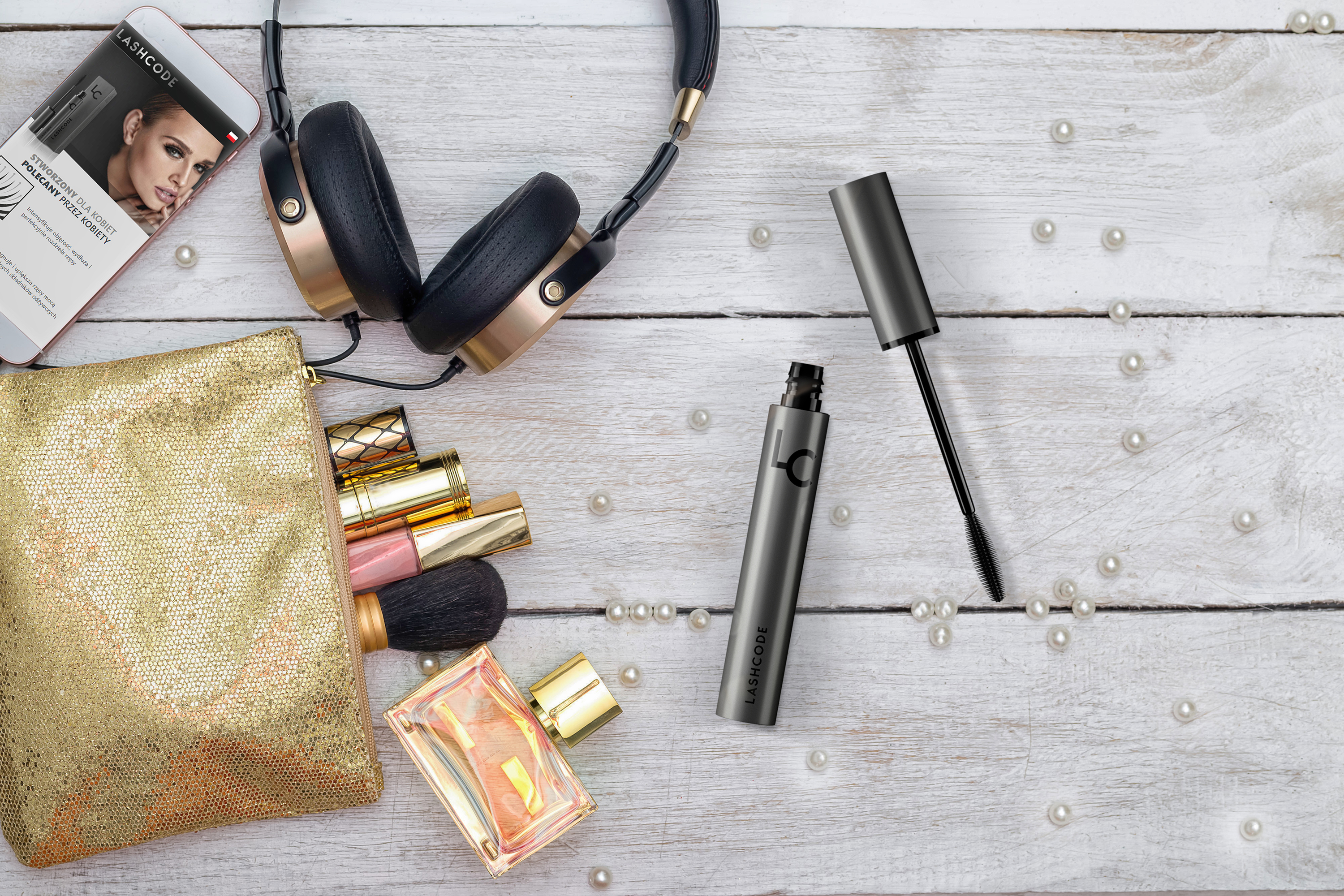 Lashcode Mascara. You Won’t Resist It Either! 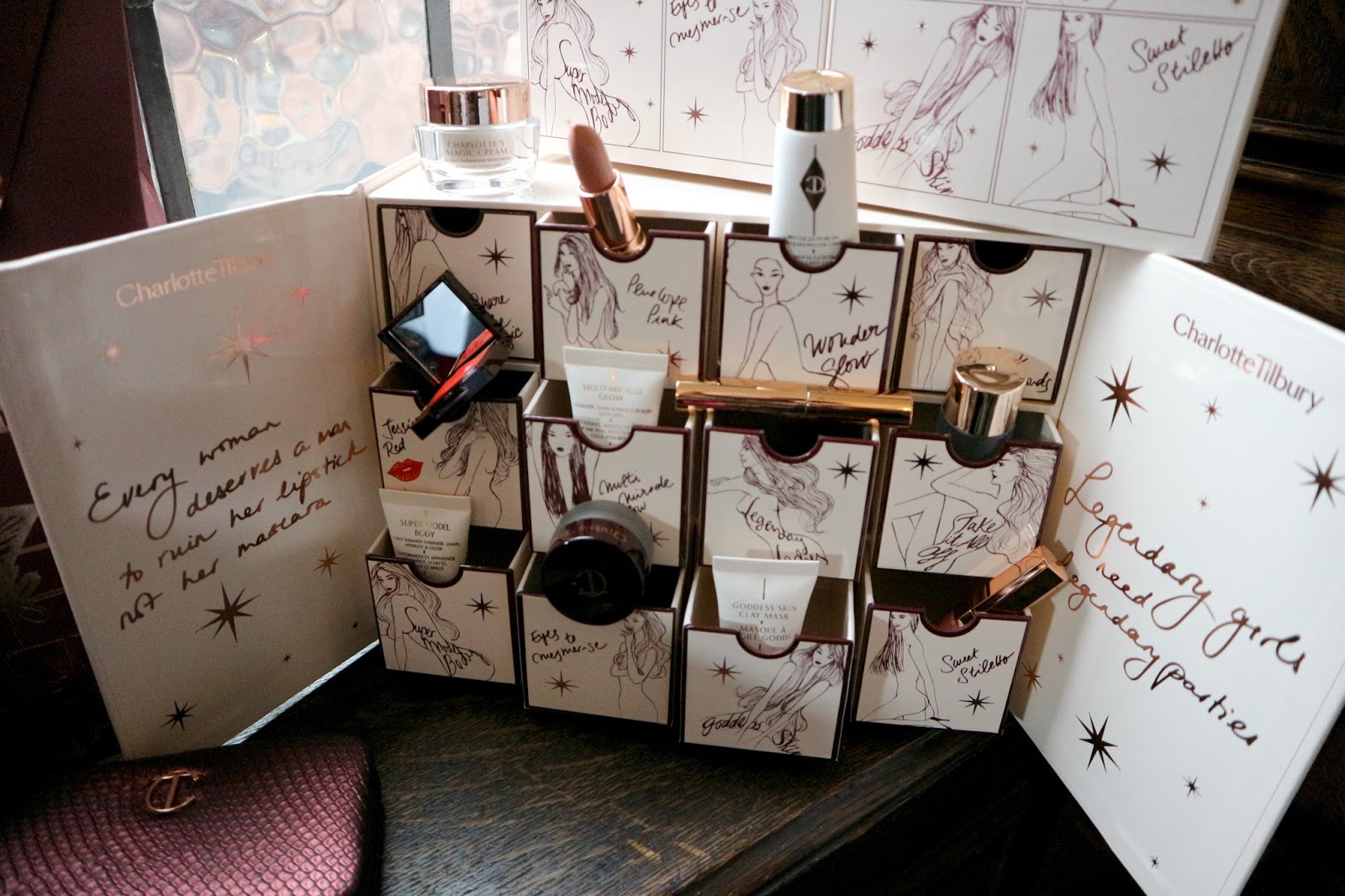 Have you been good this year? Charlotte Tilbury, Naughty and Nice Magic Box cosmetic collection

Here you can find the related articles with the post you have recently read.